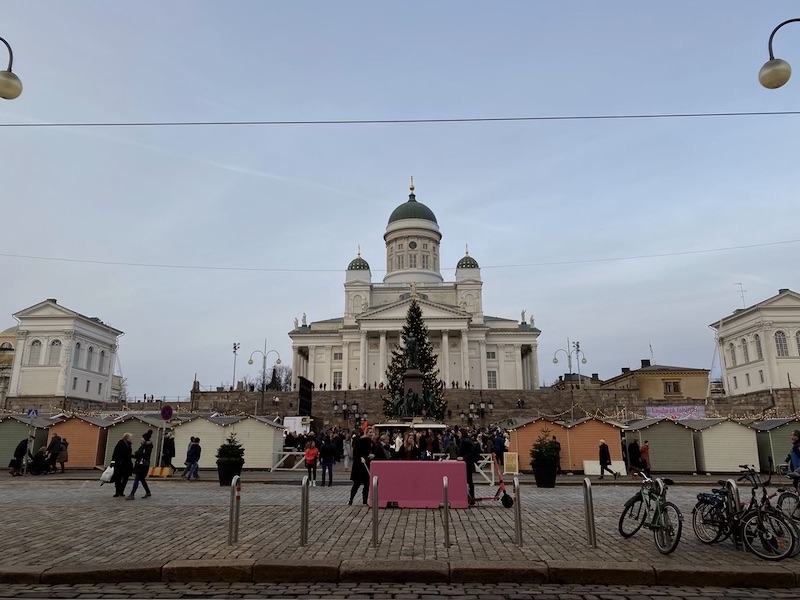 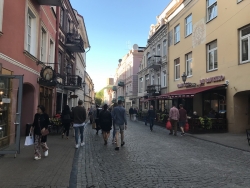 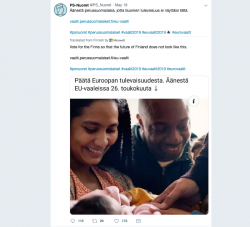 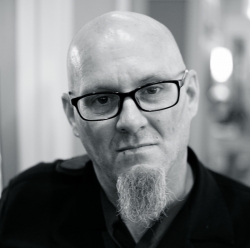 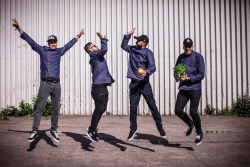 The recent inauguration of a new U.N. Secretary-General, António Guterres, is an appropriate moment to reflect on how well the United Nations is performing its primary responsibility — ”to save succeeding generations from the scourge of war,” in the words of the U.N. Charter — and how it might up its game.

Peacekeeping is at the centre of U.N. efforts to maintain international peace and security.

Today, more than 100,000 soldiers and police from 125 countries are serving as blue-helmeted U.N. peacekeepers around the world. These soldiers and police are helping to keep the peace within or between more than 20 conflict-affected states and territories. Rarely do we hear about these efforts, however, because the maintenance of peace and security is hardly headline news.

Despite the achievements — and they are many — U.N. peacekeeping is facing unprecedented challenges. Since 2008, the number of major armed conflicts has almost tripled. Moreover, peacekeepers are often serving where there is no peace to keep. New threats, most notably violent extremism, are posing new risks to peace operations. And mandates continue to expand: the protection of civilians, for instance, is now an integral component of every U.N. peace operation.

Much can be done to improve the effectiveness of the U.N. To begin with, there needs to be greater emphasis on the prevention of armed conflict. The deployment of peacekeepers is often a testament to the failure to act early enough when a crisis is looming. At the World Summit in 2005, U.N. member states acknowledged the importance of a ”culture of prevention.” But that culture has unfortunately yet to take root.

Part of the problem lies with the political goals and priorities of countries that want to avert the gaze of the international community from emerging conflicts in their own backyards. Such sensitivities should not deter the Secretary-General from bringing to the attention of the Security Council developments that may threaten international peace and security. Greater use should also be made of the preventive deployment of U.N. peacekeepers, as with UNPREDEP in 1991, which helped the former Yugoslav Republic of Macedonia to escape the violent conflict that engulfed its neighbours.

The United Nations also needs to promote greater burden sharing and partnership with regional security organizations. The African Union (AU), in particular, is now more operational and poised to take on greater responsibility for peacekeeping on the continent where most of the world’s violent conflicts occur. However, if the AU is going to do the heavy lifting it will need financial support. AU member states have committed to covering 25 percent of the cost of AU peacekeeping operations authorized by the United Nations; U.N. member states need to be prepared to assist the AU by agreeing to stomp up the difference.

Financing of peace operations more broadly is a fundamental challenge. The United Nations is chronically short of resources and often has to rely on voluntary or even assessed contributions that are insufficient to underwrite the costs of its operations. A small global tax — as little as .003 percent — on currency exchange transactions would generate enough revenue to cover the costs of U.N. peacekeeping and would alleviate the burden on member states. This tax could be justified on the grounds that the international economy, now more connected than ever, depends on the absence of violent conflict to function properly—something that U.N. peacekeeping makes a significant contribution toward.

Such a tax is unlikely to be popular with U.S. President Donald Trump, another leader to be inaugurated recently. Trump has been critical of the United Nations in the past. ”When do you see the United Nations solving problems?“ he has intoned. ”They don't. They cause problems.“ The United States is the largest contributor to the U.N. budget, funding 22 percent of the organization's annual costs and 29 percent of its peacekeeping expenditure. Keeping the United States onside — not only in support of peacekeeping — will be one of the biggest challenges that the new U.N. Secretary-General will face.

Is reform of the United Nations possible? The past two years have seen a spate of reform proposals emanating from various U.N. commissions and the Secretary-General himself. The present moment may thus offer a rare opportunity to strengthen the U.N.’s capacity to meet the challenges of 21st century peacekeeping more effectively.