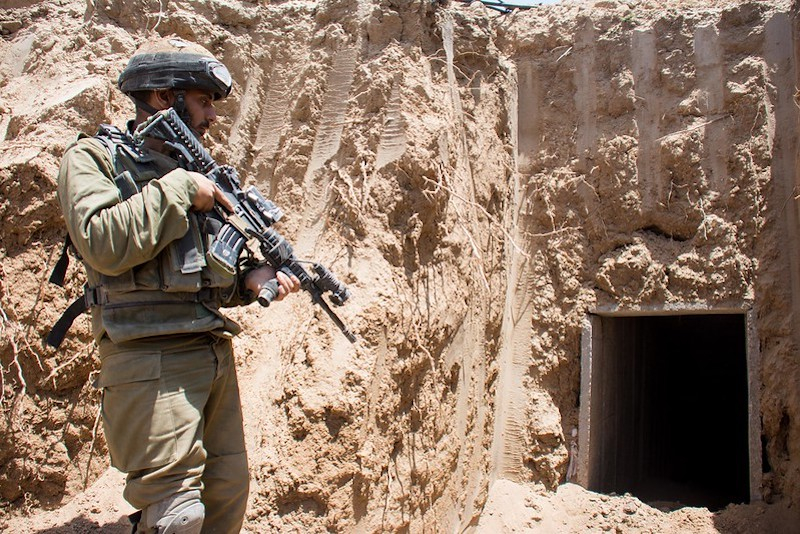 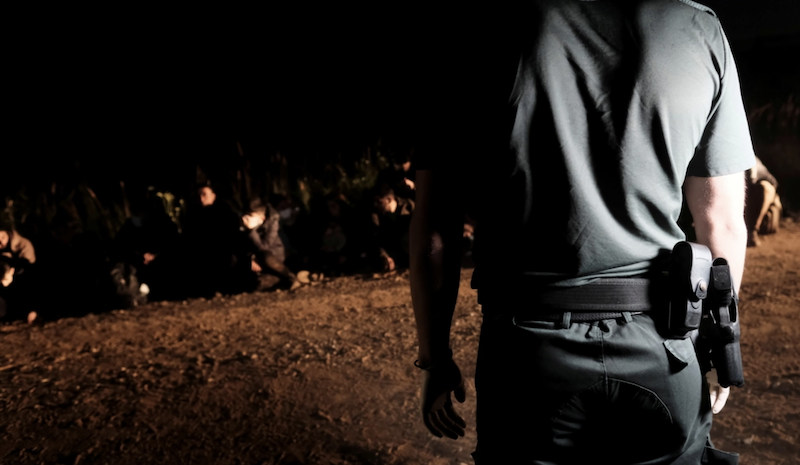 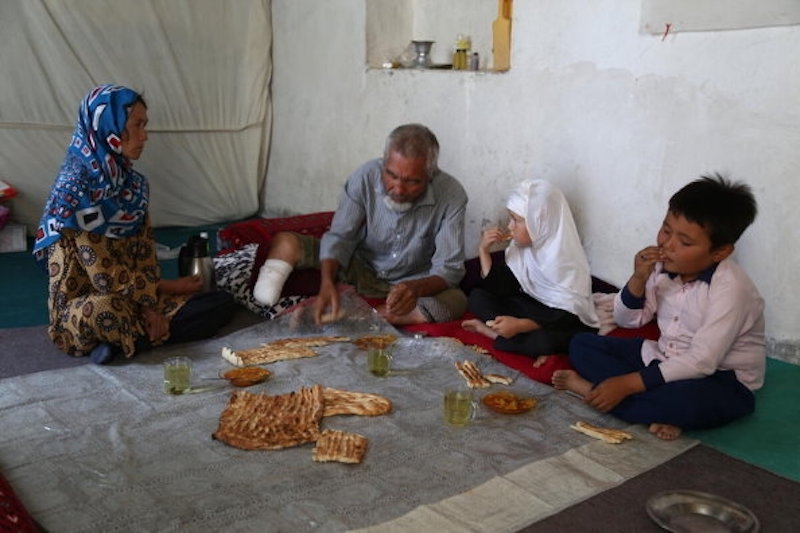 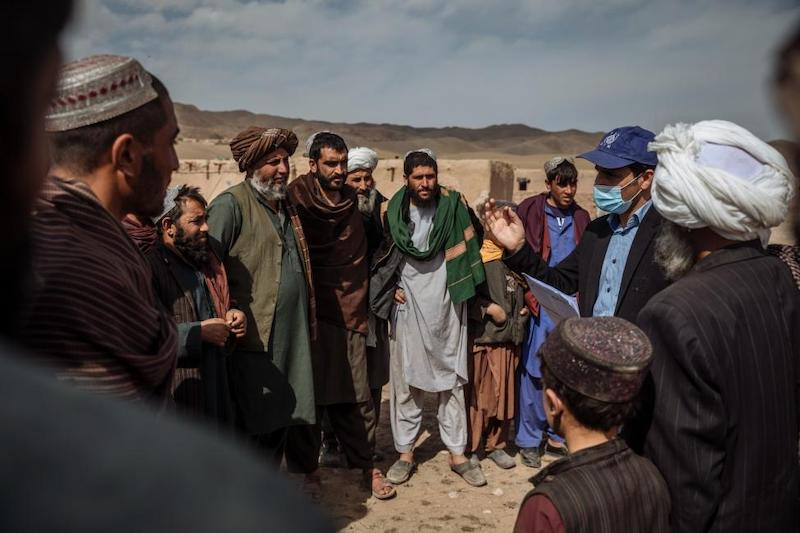 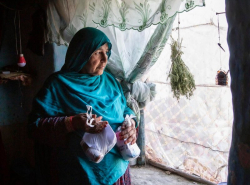 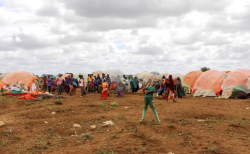 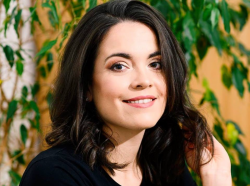 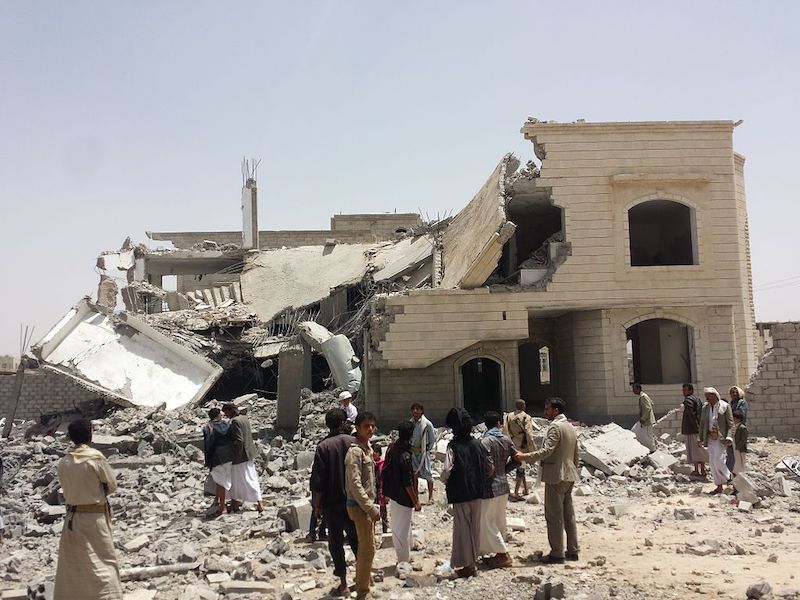 The last two months have shown that peaceful solutions to the conflict are a real option. We hope this extension of the truce will allow for further progress on the reopening of roads linking cities and regions, allow more displaced people to return to their homes, and ensure humanitarian aid can reach people who have been out of reach because of the fighting.”

Concrete impacts of the two-month Truce