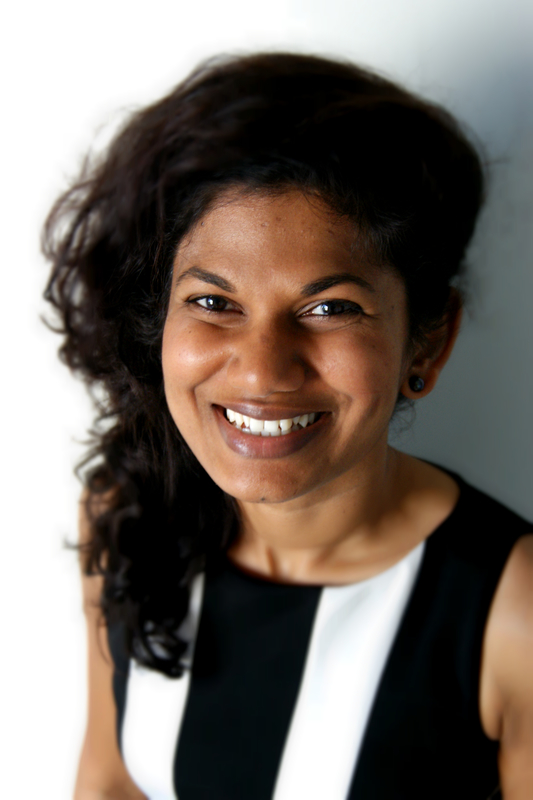 As I bought my one-way ticket to Finland and boarded the 15 hour long flight, all I really knew were of the thousands of lakes, cold weather, and free education. The pre-travel chaos had left little time for research, so when I landed in the Helsinki airport to find it completely abandoned except for the handful of passengers on my flight and a couple of weary-looking customs officers, I had my first inkling of how quiet my stay was going to be.

That was, however, a year ago. Since then I’ve learned not only to cycle but cycle in all weather conditions including subzero temperatures, come to terms with having my eye lashes frozen during winter, lost count of the salmiakki shots consumed irrespective of my great dislike for the taste, visited plenty of summer cottages, been judged for boycotting the sauna due to my irrational fear of the nude, been defeated by the Finnish language, indulged in the local cuisine, and most importantly, had the honor and good fortune of meeting an array of wonderful people.

Looking back, I have come to understand that within the borders of this amazing nation lays a story untold. A story of freedom, peace, and authenticity. The familiar silence is not a mere reflection of a community not willing to communicate but rather their respect for the peace and privacy of their neighbors. One can roam the lands, woods, and lakes gathering mushrooms, berries, fish, and anything in between as long as the environment and those living in it are left undisturbed. It is quite common to stumble across little sheds fully stocked with firewood, a few tools, and barbeque racks, welcoming mobs of avid trekkers searching for a place to rest. The nation is built upon communities intertwined into a system of trust and selflessness, in which the motto seems to be putting the privacy, freedom, and well-being of one’s neighbor first.

Adapting to the harshest weathers, Finland I find is incredibly self-sufficient. It harbors a culture of rolling up one’s sleeves and getting to work no matter what life throws in the way. The success achieved is reflected in the socioeconomic standards, where particularly vulnerable parties of the community, such as children, elderly, differently-abled individuals, and so on are well looked after. The best part of Finland however, has been how it changed me. I’ve adopted an active lifestyle, become peculiarly passionate about recycling, opted for a minimalistic way of life, started baking my own bread, embraced punctuality, and learned to respect the personal space of those around me. It is fair to say that this land carries a mystical capacity of redirecting those looking to explore its territories, on an alternative journey of discovering their true-selves.