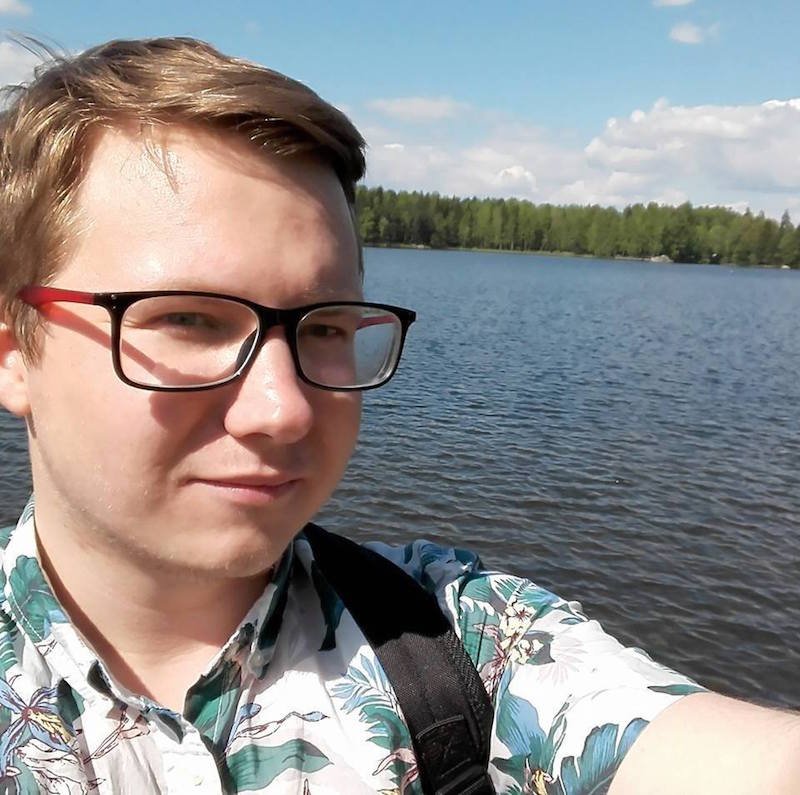 Sergey Glotov, a 23-year-old student of Media Education from Russia, came to Finland in August 2015

People say that one can adapt easily and quickly to something good, and I think that is completely right. I have been living in Tampere since August of 2015. I had no culture shock, I knew what to expect, since I had been in Finland several times before that.

Everything seemed normal for me, done in the way it is supposed to be done. Interestingly, in retrospective, it seems that I adapted to the environment quite quickly and soon could not imagine myself living somewhere else than in Tampere.

That sense of belonging comes usually from small details. When my brother came to visit me from Russia, he was shocked when a strange woman gave him a napkin to sneeze on the market. He did not expect at all that someone might pay attention to him and might even find some time to help. When one of my friends visited me, he was shocked that he could walk around the parks without seeing garbage on the ground. Another friend was surprised that most of the buildings have automatic doors so that disabled people would get in without problems. When I described that to my Finnish friends they were also shocked. They had never paid attention to those small details and always thought that this was the normal way. Not in the place, where I come from.

The experience of growing up in Russia gave me a different perspective. I guess, the closest moment to a cultural shock I had was, when I came to the beach near Näsijärvi last summer. It was warm back then and many people were ther. I came alone with a backpack with my documents, cash, cards, tablet and keys inside. I wanted to swim, however, I was afraid to leave my stuff. And then I saw a girl who just left her iPad on the towel and went to water. And nobody even paid attention to that. Firstly, I hesitated a bit, but then I left to water as well. After more then twenty minutes I returned to my stuff. Everything was, were I had left it.

One can adapt easily to something good. After a month it became normal for me to leave a phone to charge in a restaurant far from my table. It became normal to cross the road without checking sides every moment. It became normal to greet cashiers, bus drivers, banks’ staff and others. Some illnesses which I had in Russia almost never returned. My head stopped feeling painful almost every week; I have not had any food poisoning. My life changed dramatically for a better. To come to Finland, I went through Russian bureaucratic hell, but it was worth it.