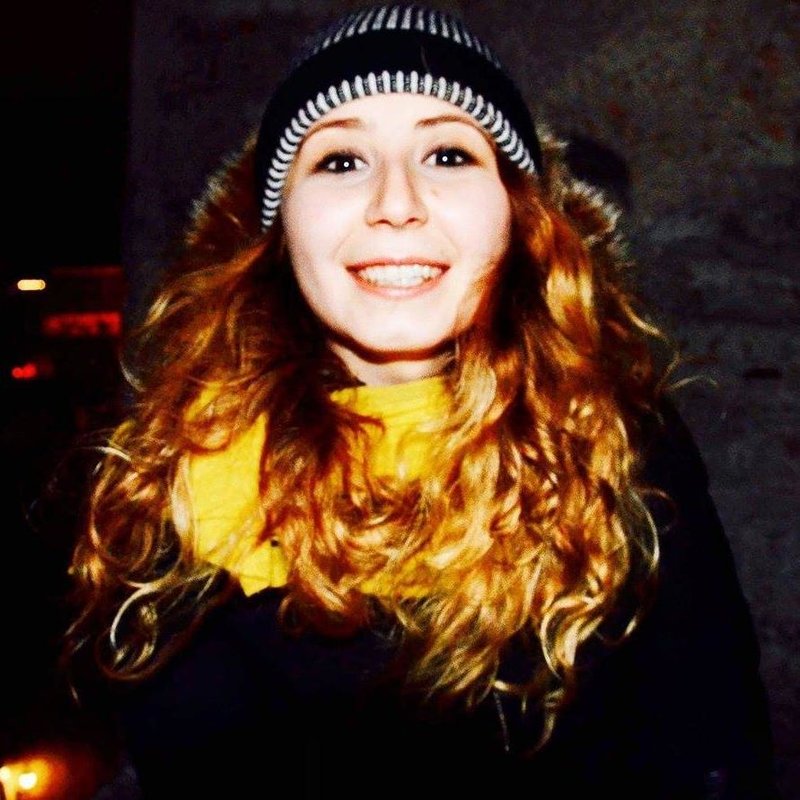 Why Finland, you may ask? More specifically, why Tampere as an Erasmus destination? It is a cold country after all and often described as a bit hostile. This may be true but my Erasmus depended more on the people I met during my journey than the city itself. I chose my destination and my dream was about to come true — I could not be happier.

It was the 7th of August. My nerves were on edge. I was happy, excited. I was afraid. It was the first time I ever bought a one-way flight ticket. I left full of expectations. I lived for 9 months in a country that I'd been idolizing for years. What if it was not as I imagined it to be? In the midst of this bittersweet mix of emotions, I knew one thing for sure: it would have been an experience that would change me.

I remember the first day like it was yesterday. I arrived in Tampere in the early afternoon. I was stuffed like a Christmas tree: T-shirt, sweater, jacket, jeans, boots, and a scarf. Even later on when I traveled to Lapland I didn’t wear so many clothes. It was all my mother's fault. It is always your mother’s fault when you have to wear wool socks and outside it’s 26 degrees. The tutor assigned to me by the university was waiting for me at the train station. She is now like a sister to me but in that moment I didn’t know it yet. She was petite, blond, with blue eyes - a typical Nordic beauty. I approached her and, embarrassed, I apologized for my bad English, as I was certain she spoke way better than me. I will let you in on a secret; if a Finn says he does not know how to speak English, IT’S A LIE! I was alone, they had different habits, everything was new and I didn’t understand a word of Finnish, which, by the way, didn’t change during my year abroad. I did not have internet and I felt like a fish out of water, but at least the sun was shinning and the nature was breathtaking.

The first month flew by. Every day there was something new to do: walks in the woods, sauna, canoeing, parties, and a lot of people from all around the world to meet. It was like living in a parallel reality, as if my life in Italy was that of another person. A life that I had paused to start over in a new country. In addition to the fun, there was also responsibility. The lessons were very interactive, often involving group projects and discussions, essays, and presentations. The teachers proved to be excellent guides. Available and understanding, they never made me feel uncomfortable or embarrassed. The university system is great and functional, but what I liked the most were the student organizations. Each faculty has its own organization, which I found extremely useful. For example, the political science organization, which they called Iltakoulu, became a bit like my family. The work they do every year is unbelievable. They organize all kinds of events, from cultural events and visits to art exhibitions, parties, treasure hunts, and sporting activities. The main purpose is to improve each student’s life, make them socialize, and give them something more than just studying and participating in classes. There are numerous famous events every year, both the first semester and the second. You absolutely must participate in Appro, which was held on the 6th of October this year, and in February you can not miss the event focused on the famous Finnish game kyykkä. Not to mention Särkän Märkä when the amusement park in Tampere reopens. And to top it all off, in the night you can enjoy many live concerts in different clubs.

Among these and many others that I didn’t name, my favorite remains the sitsit. It is a special kind of student dinner party with three courses. The funny part is that it has its own traditions, including drinking, singing, and cheering. Different student organizations have their own traditions and there is always a funny dress code to follow. I've been to four of them and I had a lot of fun every time. My advice is to also attend the Finnish sitsits that are open to exchange students. Finns are introverted and may seem cold but they know how to have some fun. Things can get wild sometimes. 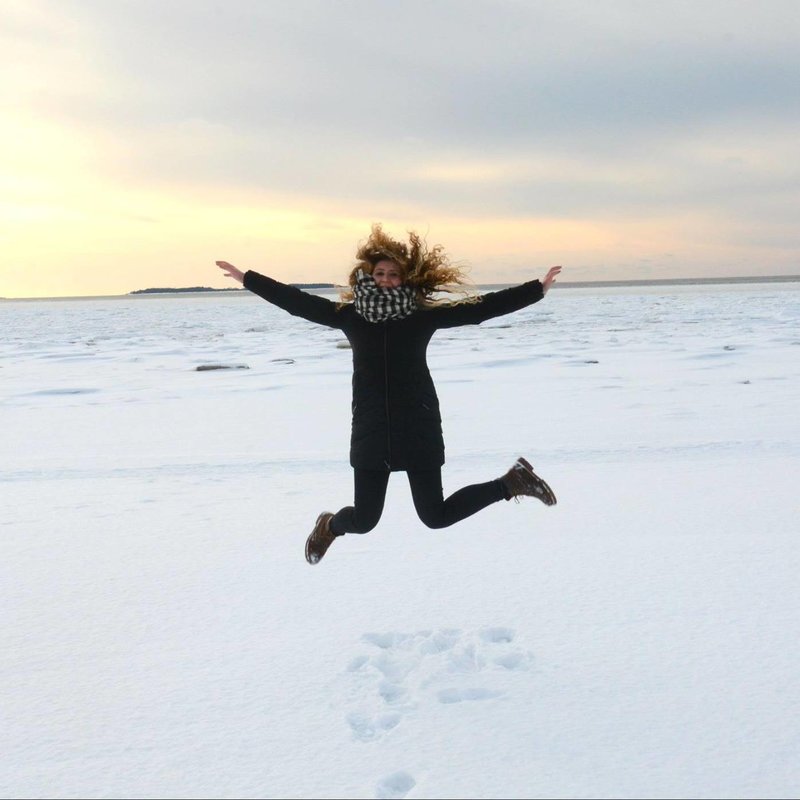 I could go on writing about all the beauty of this country and how lucky I was to be studying in Tampere but I would bore you to death. To be short, I can say that my Erasmus was made of laughs, craziness, new faces that became a big family, drama, sadness, life friendships, and anger. Erasmus is worse than a soap opera. But I don’t regret any of my experiences and now typing about it and remembering every single moment, I am filled with a happy sense of nostalgia. Finland for me was this and more. I arrived full of hope and excitement and I found what I expected: a marvelous country with colors and landscapes that would make anyone blush, a country where respect is not just a nice word that your parents teach you when you are a child but a part of everyday life, a country where it can be difficult to adapt as a foreigner because of the complex language and reserved Finns who will test your patience, but also a country were those same Finns have a big heart, a lot to share, and can make you feel at home. Tampere was the right choice for me. It opened my mind, my eyes, and my heart. When I left, I said goodbye and see you soon, because when you find a home, it stays your home forever, and I hope it will be the same for you.